Woman at Work: Bullshit in the Boardroom and Cents on the Dollar 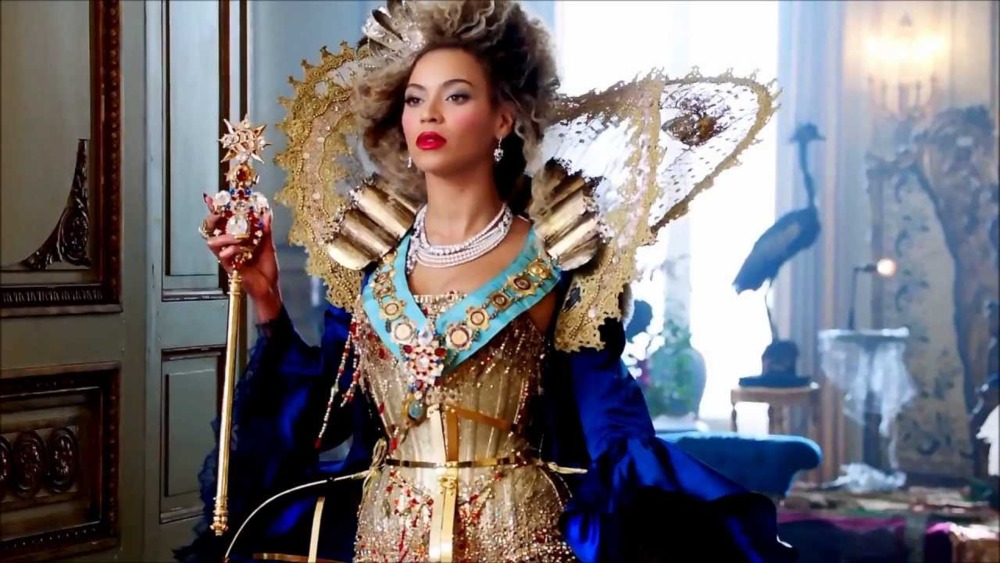 Woman at Work: Bullshit in the Boardroom and Cents on the Dollar

Gender disparity in the work place is an issue that plagues women all year round. But we payed particular attention to it yesterday on Equal Pay Day. Equal Pay Day is the day that marks how long into the new year a woman would have to work to make the same amount of money that her male counterpart did in the previous year. We have been calculating out Equal Pay Day for years now, but women make an average of 79 cents on the dollar compared to a man with the same job and it affects virtually all occupations. And get this; after 40 years of working, the pay gap means women on average loose more than $430,000. And these numbers get even more staggering as we break down women’s earning by race; over those same 40 years, Hispanic women loose close to a million dollars! Yet despite these clear facts and easily accessible research, there are still those that demote the gender pay gape to a “myth.” So yes, that means that on top of the sexist practice of paying women less then men, we also have to deal with being further demeaned and told we are making the whole thing up!

We have seen gender equality and the wage gap become a heavy hitting topic in politics and the race for president in recent months. And they say that admitting you have a problem is the first step towards recovery right? But is seeing a little girl ask Hilary Clinton if she is elected will she be paid as much as a male president comforting or terrifying? On the one hand, it’s a huge step forward that these conversations are even being had and taken seriously. But on the other, it’s a bit frightening that we already have younger generations that have simply accepted that their fate will be the same as their mothers.

“Do you think that when you’re president, you’ll be paid as much as a man?” #EqualPayDayhttps://t.co/1PmFGezO4G

Being the optimist that I am, I like to think that the gender pay gap is slowly headed towards resolution (even though they say it will be 2058 by the time it evens out). But heres the thing… equal pay is only one of the many struggles women encounter in the work place. Equal Pay is logical and can be backed up by numbers and statistics and unquestionable research. But when it comes to issues of mistreatment of women in the workplace, we wander into an extremely gray area. As with the wage gap, we encounter those who simply do not believe that it exists. But unlike our ability to clearly prove an income disparity between our male counterparts and ourselves…our evidence of gender bias or sexual harassment is often left up to our word against theirs. Most women don’t even report such behavior. They are often so concerned about their job security, work environment, and social repercussions that they let it slide. Or worse, they have been so conditioned to accept mistreatment that they simply to not register the behavior as being sexual harassment or sexism.

(For more on Elephant in the Valley, visit elephantinthevalley.com )

I had the incredible privilege of seeing some of the women behind Elephant in the Valley at this years SXSW conference. It was so inspiring to see powerful women dedicating themselves to making sure no woman ever feels powerless. And that feeling of powerlessness is not exclusive to the tech world…misconduct towards women in the workplace is a widespread issue across all occupations. But projects like Elephant in the Valley make it possible for women in any field to identify with a common struggle. We can’t simply ignore the issue until it happens to us. We need to work together to create a culture that clearly states that sexism of any kind if no longer acceptable. We can no longer let the off hand remarks and subtle put downs slide by. Those little things only grow into larger problems, and we have come too far to let them stop us. Women deserve equal pay, we deserve equal opportunities, we deserve equal treatment, and we deserve to feel safe in our own place of work!

So, what can you do? First things first, be informed! Read up on the gender pay gap, follow sites like Huffington Post Women and check out Elephant in the Valley. Second, be understanding. If a coworker or a friend comes to you and tells you they have experienced mistreatment in the workplace, comfort them first and foremost. But make sure they feel brave and empowered! Share you knowledge with them and try to help guide them, but NEVER pressure them into taking action if they don’t want to. And third, be aware of that bullshit! Recognize it if it happens to you or someone else and don’t take it if you report it and you aren’t being taken seriously. And if you can, call that bullshit right on the spot!

Gender quality, sexism, and sexual harassment are serious issues that women deal with on the day to day basis. And it is only by speaking up and working together that we can start to diminish them. So remember ladies, don’t let anyone take away your power, you worked too damn hard to get it!

Jessi is the creator of Dear She. She believes that our collected wisdom and experience is such an important resource, and sharing it is an incredible way for us to help each other.  She is proud to write the first of many amazing blog posts for Dear She and expand their variety of content. If you would like to become a Dear She Guest Blogger, use the contact page to let us know, we would LOVE to hear from you! You can also email us at hello.dearshe@gmail.com, message us on our Facebook page, or Tweet us @dearshe_